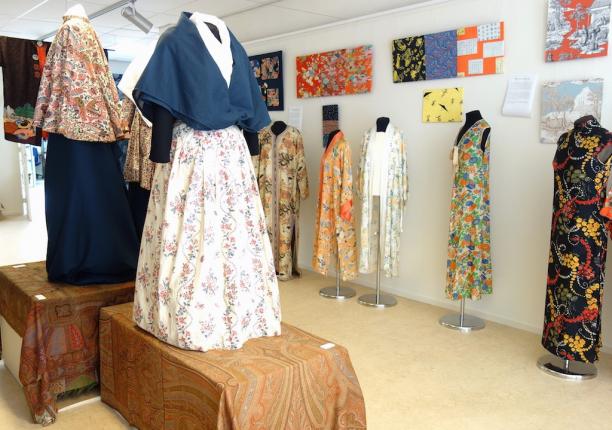 As part of the many events around the International Convention of Asia Scholars (Leiden, 16-19 July 2019), the TRC is organising a week of lectures and workshops (14-19 July) on the theme of East-West textile connections. In addition, the TRC will set up an exhibition Out of Asia: 2000 years of textiles, on the theme of Eastern textiles and their popularity throughout the ages in the Middle East and Europe. The exhibition will include over eighty textiles, garments and outfits.

The exhibition includes a plethora of items that illustrate how people in the Middle East and Europe have for long been fascinated with Eastern textiles and dress. There will be actual fragments of silk textiles that were transported along the Silk Roads about two thousand years ago, and also a Roman-period textile that copied Central Asia forms. This type of textile (taqueté) became so popular in the Middle East that it is still being made in Egypt and, until some years ago, in Iran. Also on display are Indian block printed export textiles from the thirteenth century, which were discovered along the Red Sea coast in Egypt (and much older than any extant examples from India).

The exhibition will be opened on Sunday 14th July, from 16.00 PM, after an introductiory lecture to the exhibition by dr. Gillian Vogelsang-Eastwood, from 14.30. To attend lecture and/or opening reception, please contact [email protected] 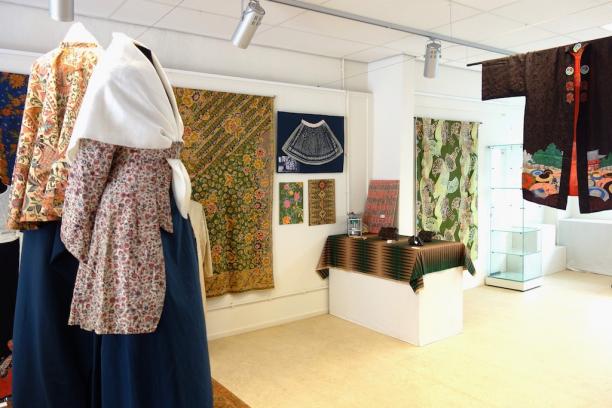