Fabergé in London: Romance to Revolution 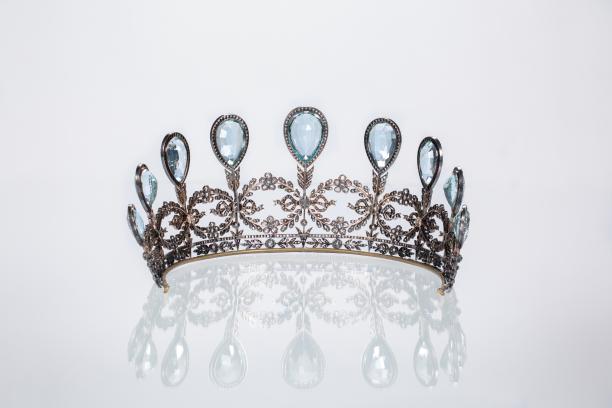 This exhibition explores master goldsmith, Carl Fabergé – the man behind the internationally recognised firm symbolising Russian craftsmanship, luxury and elegance – and the Anglo-Russian relationship which saw the opening of a London branch in 1903.

Showcasing over 200 objects across three main sections, the exhibition tells the story of Carl Fabergé and his internationally recognised firm that symbolised Russian craftsmanship and elegance – an association further strengthened by its connection to the romance, glamour and tragedy of the Russian Imperial family.

The exhibition focuses on the relatively unknown Anglo-Russian nature of his enterprise, with his only branch outside of Russia opening in London in 1903. Royalty, aristocrats, American heiresses, exiled Russian Grand Dukes, Maharajas, financiers with newly-made fortunes, and socialites flocked to the boutique to buy gifts of unparalleled luxury for each other. Fabergé works were as popular in Britain as they were in Russia.

Take a look around the exhibition which includes the largest display of the legendary Imperial Easter Eggs in a generation, several of which are being shown in the UK for the first time.